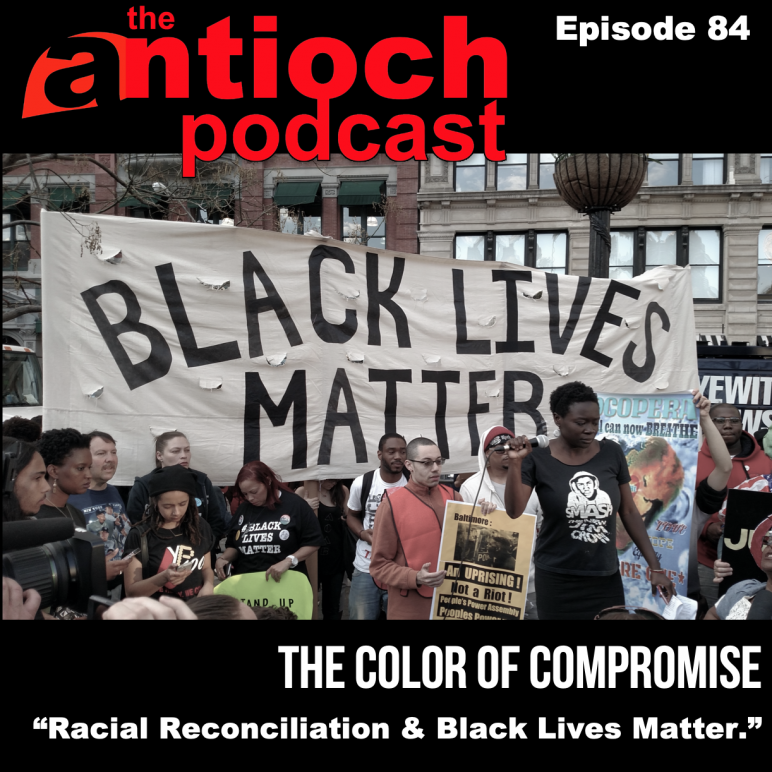 This moment in history is densely riddled with the bullet-holes of racism. In the late 20th Century, many churches became interested in striving to become more racially mixed, a movement prominently led by the evangelical Promise Keepers gathering of the 1990’s. In the early 20th America elected its first black president, and at that moment, it appeared that racial progress was really starting to take hold in some areas of life. This sentiment, where it existed, was short-lived.

Beginning in 2012, with the popularity of smartphones and social media, there was a tremendous rise in publicly-documented killings of black men, and the #BLACKLIVESMATTER movement rose up in response. In 2015, in a close election, the significant help of a the large voting block of white evangelicals gave Donald Trump the needed majority of votes to win the election. His campaign was one of the most racially inflammatory and divisive in decades, and his subsequent presidency was similarly marked by frequently-racially divisive language and policies, often having a disproportionately oppressive effect on people of color and the communities in which they live.

Susie, Libby, Michelle and I gathered around the mics, discussing this chapter about the past and its impact on the present.