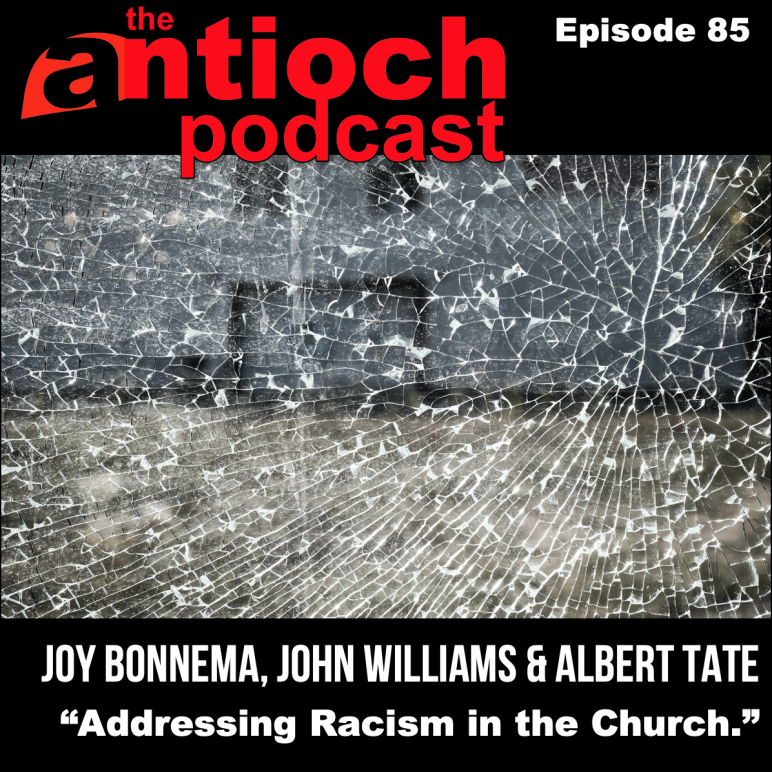 On July 18, 2013, President Obama gave a press conference in response to the recent hearing about the shooting death of Travon Martin, an unarmed black teenager walking alone in a neighborhood by the civilian George Zimmerman – an act deemed legal by the courts under Florida’s now-infamous “stand your ground” law. The population of the United States somewhat divided along racial lines in their opinions about the outcome of the case with many people of color becoming outraged, and many whites believing that race had little to do with the outcome of the case. In the aftermath of the court-case, President Obama made the following historic commentary to the predominantly-white country. Let me give the direct quote:

“… I did want to just talk a little bit about context and how people have responded to [the shooting of Travon Martin] and how people are feeling. You know, when Travon Martin was first shot, I said that this could have been my son. Another way of saying that is Travon Martin could have been me 35 years ago. And when you think about why, in the African- American community at least, there’s a lot of pain around what happened here, I think it’s important to recognize that the African- American community is looking at this issue through a set of experiences and a history that — that doesn’t go away.

In recent weeks, video emerged from Georgia of another young, unarmed black man – Ahmed Arbury – shot to death by two white civilians who pursued him while he was on a jog, in what they say was an attempted citizen’s arrest. The country again is expressing outrage. Courts have not yet made a final decision on this case, though the early legal handling of the case by local authorities minimized the significance of the event. Most of us would not know of the case now had it not been for video of the actual shooting that emerged from a bystander months after the event took place.

Today, the echoes of Travon Martin reverberate within earshot of the present. How did churches respond to Ahmed in the Sunday following these revelations?

This episode of the Antioch Podcast we will look at some examples, and talk with some pastors, about how they chose to address the killing of Ahmed Arbury with their congregations. Many of you submitted examples of how your church, or churches you know, responded to this tragic event. What follows is not a critique or a ranking of these responses. Rather, we want to explore the stories of how pastors wrestle with – and make choices about – how to talk about the weighty issues of racial injustice and hate crimes with their congregations.

Suzie and I sat down with two faith leaders, Pastor Joy Bonnema, Campus Pastor at Madison Church’s North Campus in Grand Rapids, Michigan, and John Williams, the Director of Racial Reconciliation at Fellowship Church in Monrovia, California. We will end this episode with audio of a staff devotion, led by pastor Albert Tate of Fellowship Monrovia, which John referred to during our conversation. This spontaneous devotional was shared with the staff in the immediate days following the public release of the video of Ahmed Aubrey’s murder.

Let’s go now and listen to these conversations.