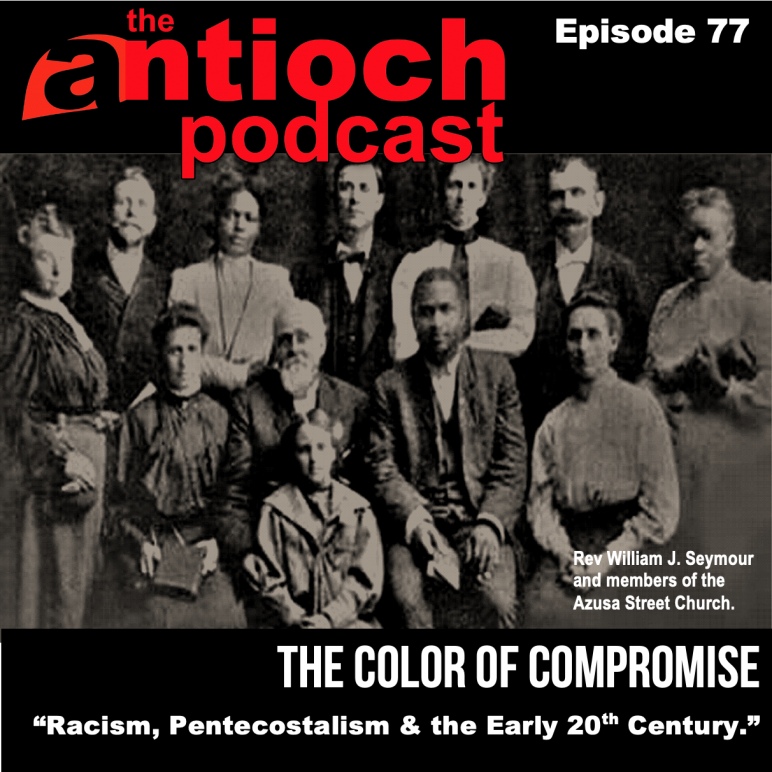 Racism was not a problem strictly limited to the southern United States after the Civil War. During the period of southern reconstruction, northern racism remained relatively unchanged, keeping up with the times, and infecting churches in northern and newly forming western states. In this conversation, Susie, Libby and Eric discuss the first half of Chapter 7 in Jemar Tisby’s book The Color of Compromise, a historical account of the American church’s complicity with racism.