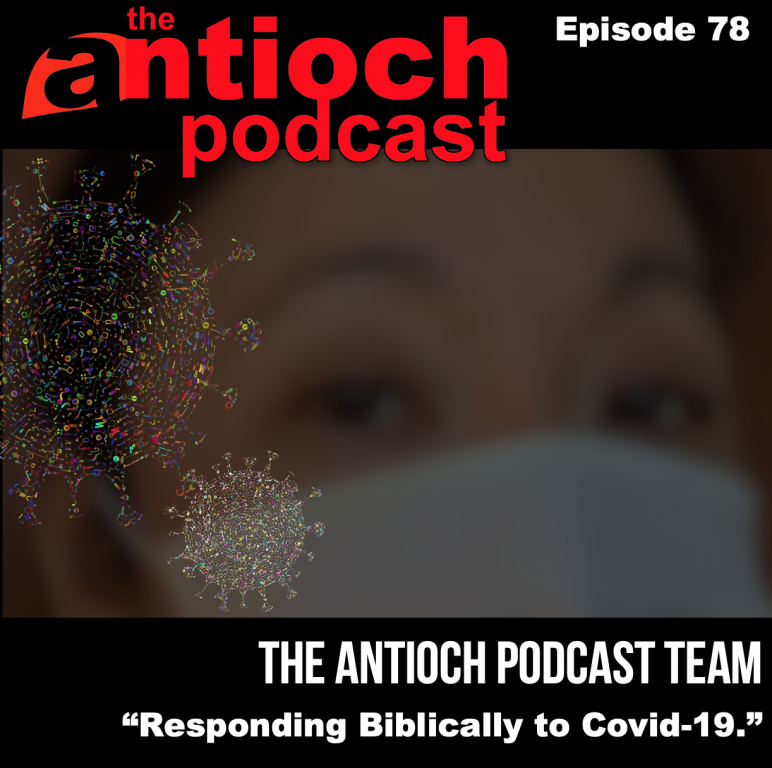 It is Holy Week 2020. In the United States, as has been the case in many places around the world, the staggering amount of death caused by the Corona Virus hangs heavy.

The virus has also impacted racial communities differently. Hate crimes against Asian people have jumped dramatically, stoked by fears that identifiably Asian people may be carrying the virus and further exacerbated by the words of President Donald Trump who chose to nickname this disease the “China-virus” – which he has not apologized for. Members of Native American communities worry that this virus may wipe out some tribes, and the extremely-limited medical personnel and resources on reservations leave tribes located on reservations particularly ill-equipped to handle cases of the Corona virus in their communities. The health-disparities in many African-American Communities also have been exacerbated by Covid-19, as new statistics coming out indicate the virus infects and kills African-Americans at considerably higher rates than other racialized groups. Black and brown people also feel the tension of now being told to wear face-masks in public, something which has in the past put these same people at risk of being perceived as a threat, and therefore at greater risk of arrest or violence.

In this Holy Week, we mourn the impact that the sin of racism has had on our world, rejoice that Jesus died to save us from our sins – including the sin of racism, and look forward with hope to the time when Jesus returns and sets this world aright.

Resources Cited:
Being Christ to All In a CoronavirusContext