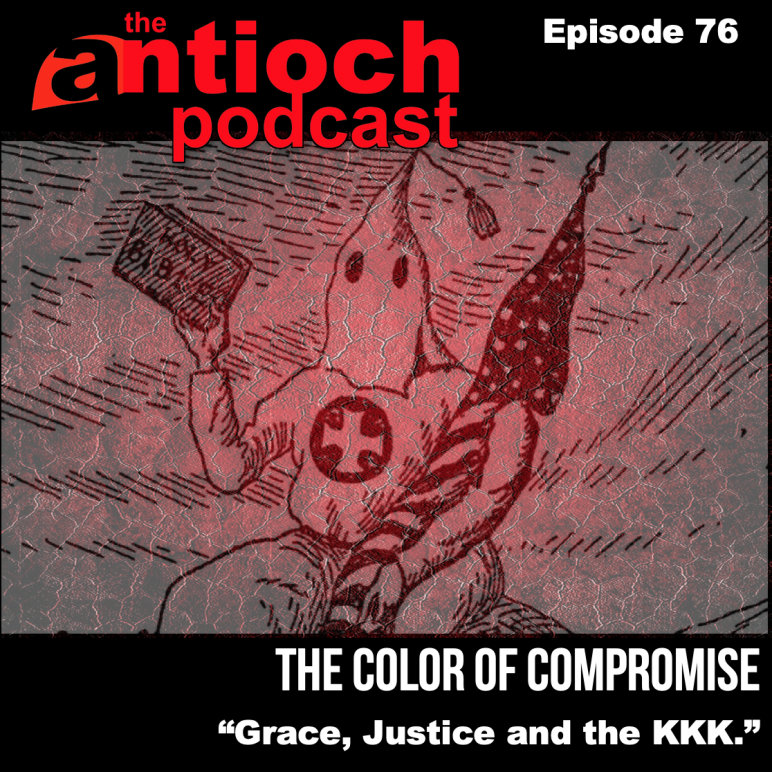 Our discussion of the American church’s complicity with racism diverges in the following few episodes to explore how racism infected the church in different geographic regions of the United States during the period following the American Civil War.  Using Jemar Tisby’s book “The Color of Compromise”, the Antioch team converses about how the church in the southern United States was impacted by the Klu Klux Klan.  At its height, 40,000 ministers were member of the Klan, and its teaching infested the theology of the church and entire denominations as a result.  But this manifestation of racism was not limited to the South alone, as the KKK also operated in the north and in Canada.  In following episodes, the team discusses how racism manifested in additional ways in the Northern and Western states.