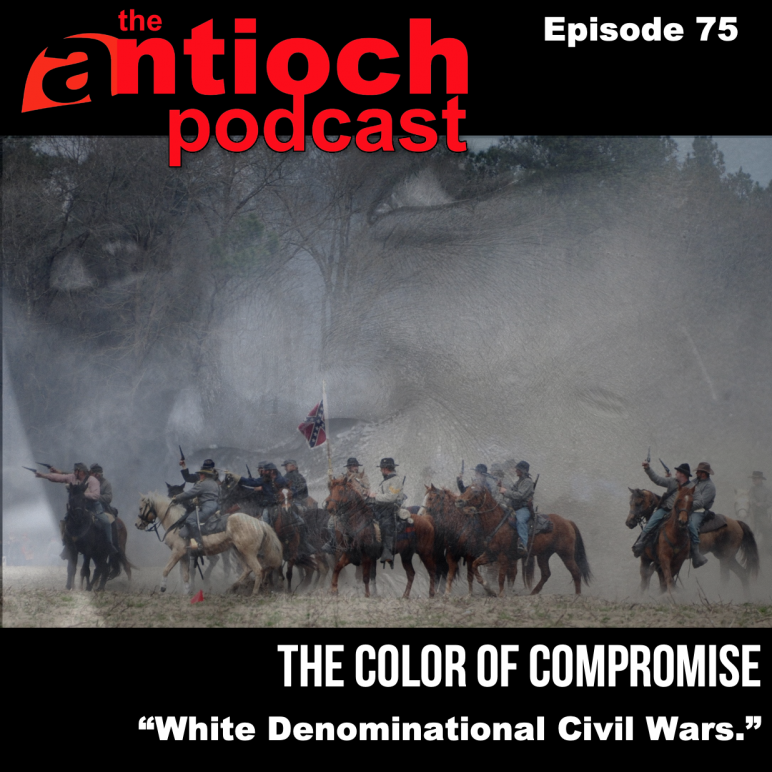 While both free and enslaved Africans in America uniformly denounced the institution of slavery as sin, white Christians in the United States were considerably less clear about the matter. Majority-white mainline denominations with congregations in both the North and the South were beset with finding ways to maintain church unity, and ultimately hit upon one of two solutions: don’t’ talk about slavery, or split the denomination along the Mason-Dixon line thereby forming two separate denominations so that each could stop fighting with the other. Note that neither approach was centered on the actual plight of African slaves in the US. Rather, their dilemma was instead centered on how to avoid conflicts with other white Christians, leaving slaves without advocates who might have some ability to change the economic system that kept them in perpetual bondage. Today, many churches composed of people of color talk about social justice in worship, and there are some predominantly white and multiethnic churches which do as well. However, the vast majority of white churches today continue to practice conflict avoidance with other whites when it comes to the topic of racial justice, creating worship spaces for themselves that don’t talk about these moral issues and focus instead on personal comfort and individual piety. We can look at the theological discussions leading up to the Civil War as a case study in how the results of conflict-avoidance, a characteristic of white institutional culture, unfolded – eventually resulting in the bloodiest war on US soil.