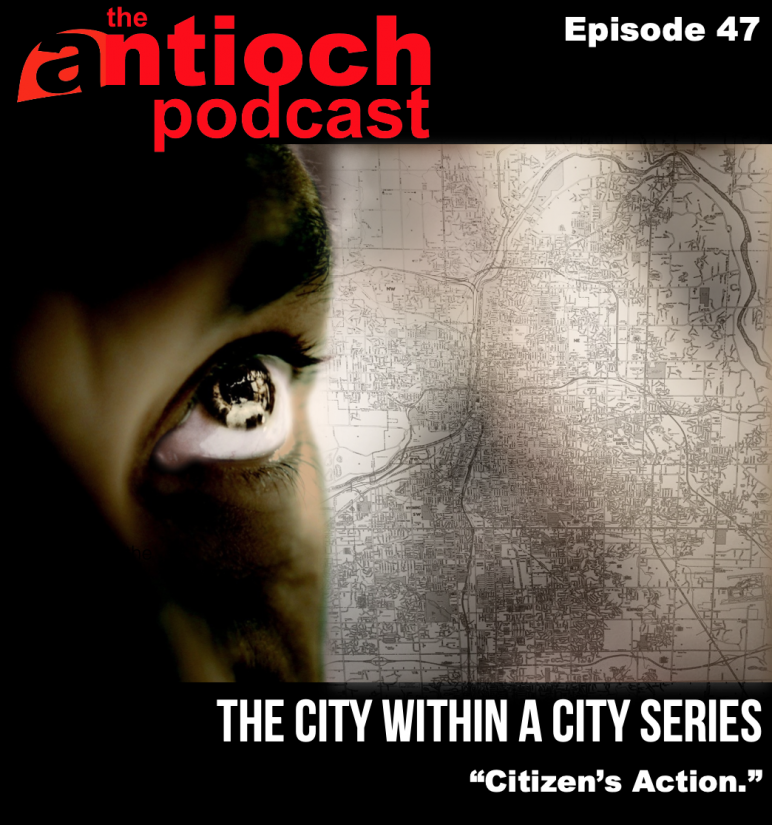 This episode we will go in-depth into chapter 2 of the book City Within a City by Dr. Todd E. Robinson, entitled Citizen’s Action: Managerial Racism and Reform Politics. This chapter covers the decades of the 1940’s and 50’s when the Republican Party, city government, and local business mixed their influences in managing the city of Grand Rapids. We will look at how African-Americans fared and responded to the challenges they faced in the city by looking at four stories: The story of Paul Phillips and the Grand Rapids Urban League, the story of Hillary Bissell and the Grand Rapids chapter of the NAACP, the story of Helen Claytor and the Human Relations Commission, and how all three of these individuals (and their respective organizations) joined forces to address the educational inequality and school overcrowding that was a result of the de-facto segregation of Grand Rapids Public Schools.