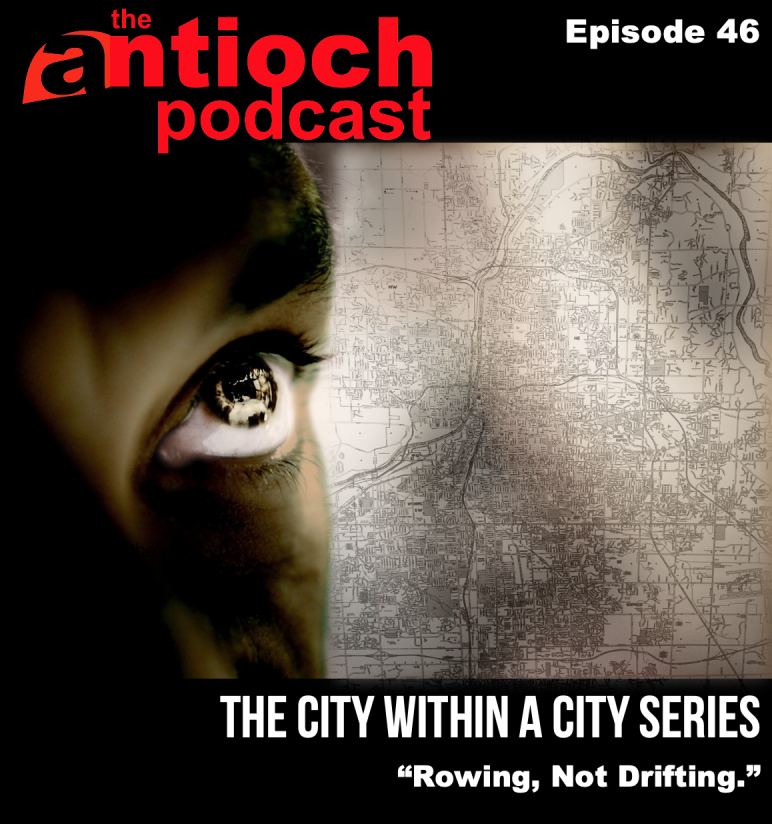 Racism is not, and never has been, a monolithic abstraction. It has roots, stories, and histories. Racism has a geographical signature because places shape the way racism is expressed and experienced. These signatures look different from place to place, in spite of some similar generalities. For example, racism in rural communities looked different from racism in suburban areas, which looked different from racism within cities because different types of people are attracted to all three of these kinds of living environments. The concerns of farmers are different from the concerns of people who commute to work, for example. Even today, racism is expressed in the Northern United States in ways that differ from how it is expressed in the South or the West. And the history of racism also shows a distinct difference in how racism was expressed in large from its expression in secondary cities.

The Antioch Podcast’s home base is in Grand Rapids, Michigan, a city known for its furniture manufacturers, its churches, and its Christian colleges and publishing houses. Because this is our home city, we are going to take a series of episodes to explore how racism has been uniquely expressed and experienced in our city, a “secondary city” using the book A City Within a City: The Black Freedom Struggle in Grand Rapids, Michigan, by Dr. Todd E. Robinson. Robinson’s book does not begin with the history of how the land for this city was taken from the Council of the Three Fires by European Immigrants during the Treaty of Chicago in 1821. We want to acknowledge that this too is part of the story of this land. Grand Rapids grew from a trading post on the Grand River to the second-most populated city in the state. And this is the point where Robinson’s book begins. His book tells the story of African Americans who began coming to this city between 1910 to 1940, as a part of the First Great Migration, and how they continued to struggle to become free in this city.

Idella Winfied was unable to join us for this roundtable discussion of chapter 1, but Pastor Reggie Smith and I were able to sit down together and discuss this first chapter, entitled “Rowing, Not Drifting”.