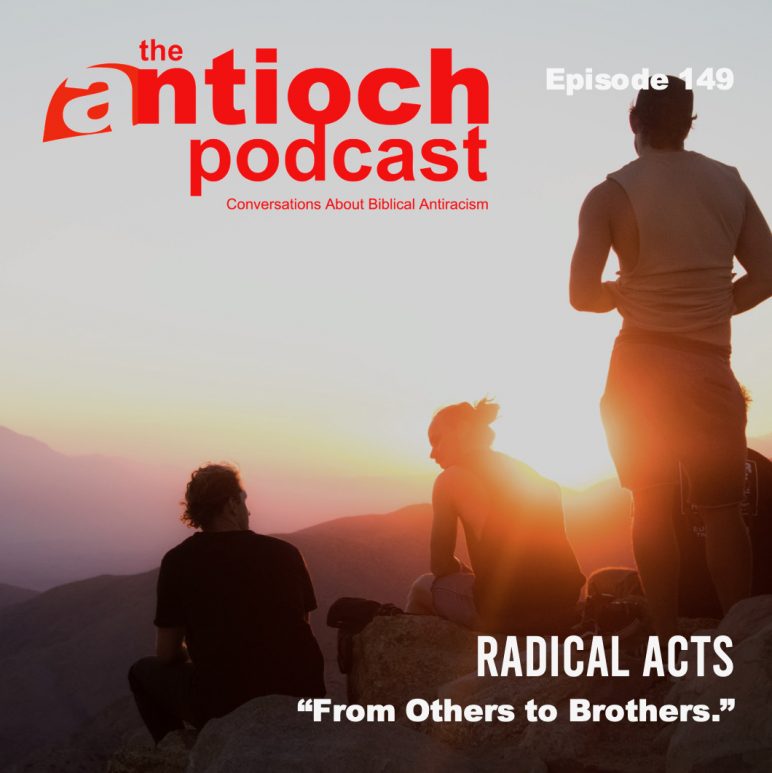 In our series, Radical Acts, the birth of the multiethnic church, we pick up the story where we left off in episode 148 where Peter, a Jew, has been invited (so to speak) by a group of armed Romans to bring a message to their military commander, a Roman Centurian named Cornellius. Now I don’t know about you, but it would be the kind of invitation that is hard to pass up … especially if you had just a few years earlier watched the Roman military put your best friend and Rabbi to death. But Peter obeys God, and everything is about to change.