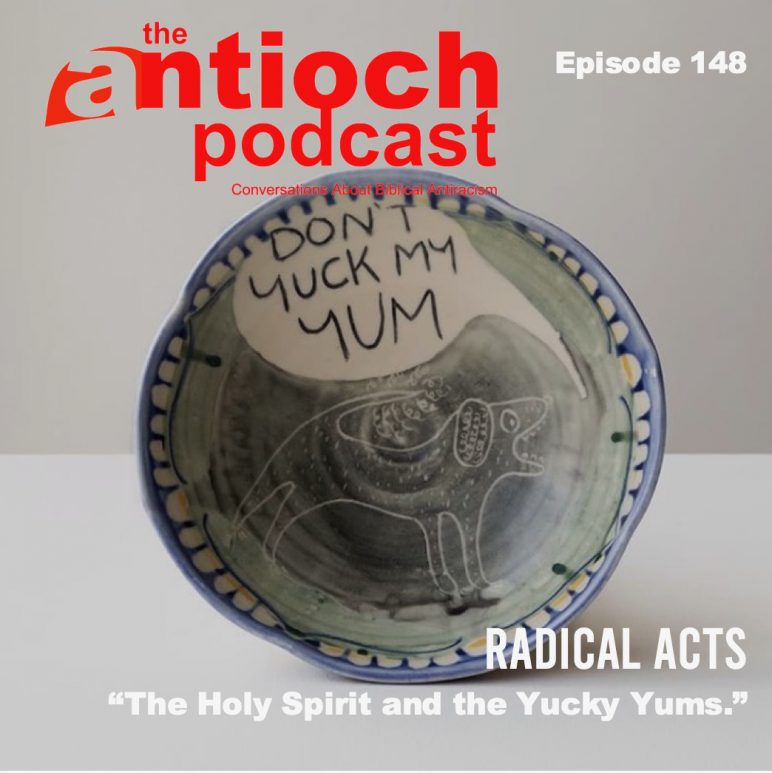 Have you ever been asked to eat something you thought was completely disgusting? Just the smell of it, the sight of it, or even just thinking about it makes you get that feeling in your stomach like you were going to get sick. Or maybe you’ve had the opposite experience where you were eating, and someone you cared about started making comments about your food being gross.

In our series, Radical Acts, we have been looking at the stories in the Bible leading up to the birth of the multiethnic church… and today’s story is all about food. The Apostle Peter, is asked by God to think about eating something he had been raised to believe was disgusting… and he was brought up to believe that the people who made that kind of food were disgusting as well. But here was God, telling him not just to eat their food, but to bring the gospel to them … in their own home, even though they were the kind of people who literally put Jesus to death. It is a lot to stomach – pun intended.

Our team of antiracism educators and friends had a lot to say about this with our usual brand of theology and humor.