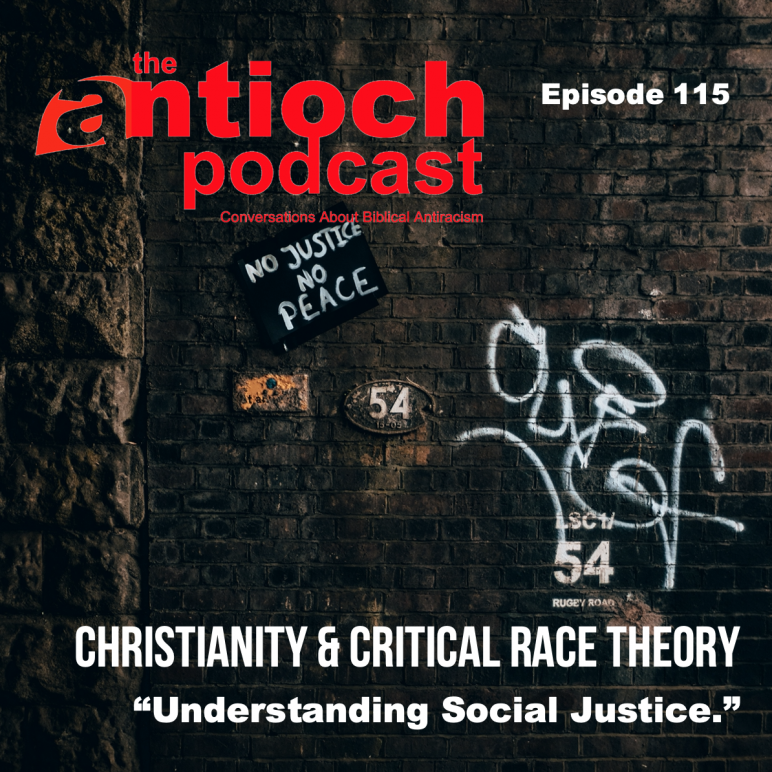 In today’s episode, we are going to talk about some of the academic ideas related to Biblical Antiracism. Critical Race Theory – or CRT – may be something you have heard discussed in recent years in Christian circles. Marxism and Socialism have been terms repeatedly used and weaponized in political discourse in the United States. Some people link Critical Race Theory and Marxism together, but go one step further, insinuating that these ideas are both Un-American and Un-Christian. In many ways, there exists a sense in some Christian circles that Critical Race Theory, Marxism and Socialism are implicitly evil, and that Christians must resist them at all costs. But is this actually true?

Most of us are not experts in Marxism or Socialism. Most of us take the word of people whom we believe know more than we do on these issues, and adopt their positions as our own.

ADDITIONAL CREDITS FROM THE EPISODE:

AND MORE CREDITS … FROM THE ACTUAL EPISODE

Ta-Nehisi Coates, Between the World and Me, 2015