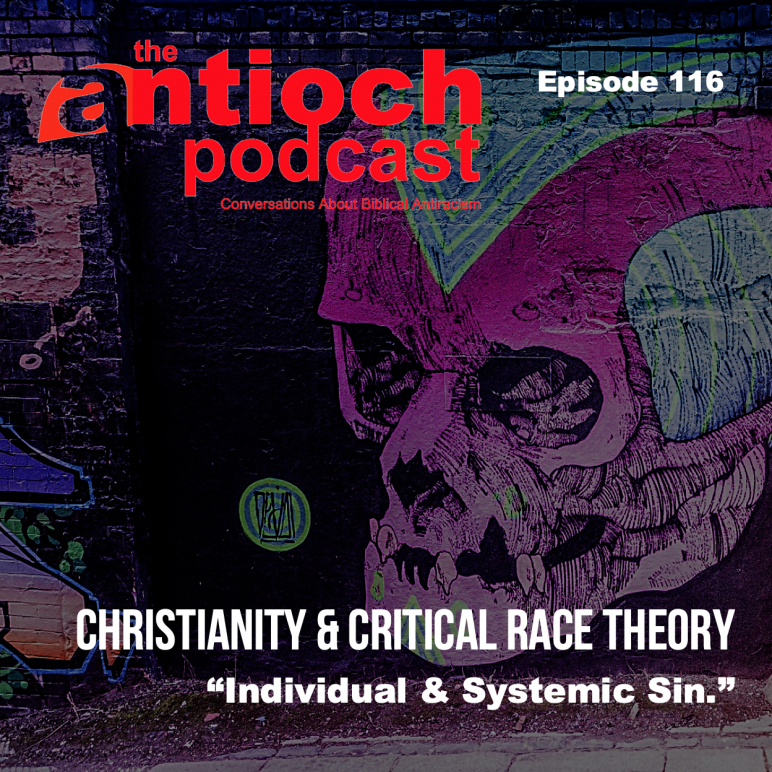 This is the second episode in our five-part miniseries on Christianity and Critical Race Theory or CRT for short. If you missed our opening episode, go back to episode 115 to begin the series before returning to this one.

In today’s episode, our team gathered around the mics to talk about Dr. Kelly Harmen’s article she wrote for Christianity Today in July of 2020 entitled “Social Justice, Critical Race Theory, Marxism, and Biblical Ethics” discussing the first argument she posits which reads as follows: Quote: “Argument #1: Like all sin, racism originates in the human heart. Therefore, the solution to racism is for people’s hears to change. ‘Systemic Racism.’ on the other hand, is a Marxist idea.” End quote. In typical Antioch Podcast fashion, we had a lot to say about this, and some of it may come as a surprise, or … perhaps not. I’ll let you decide for yourself. 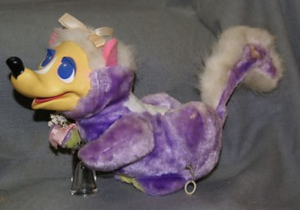 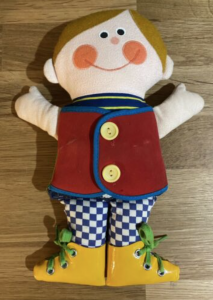 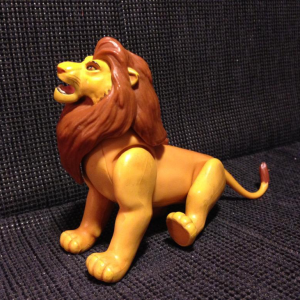