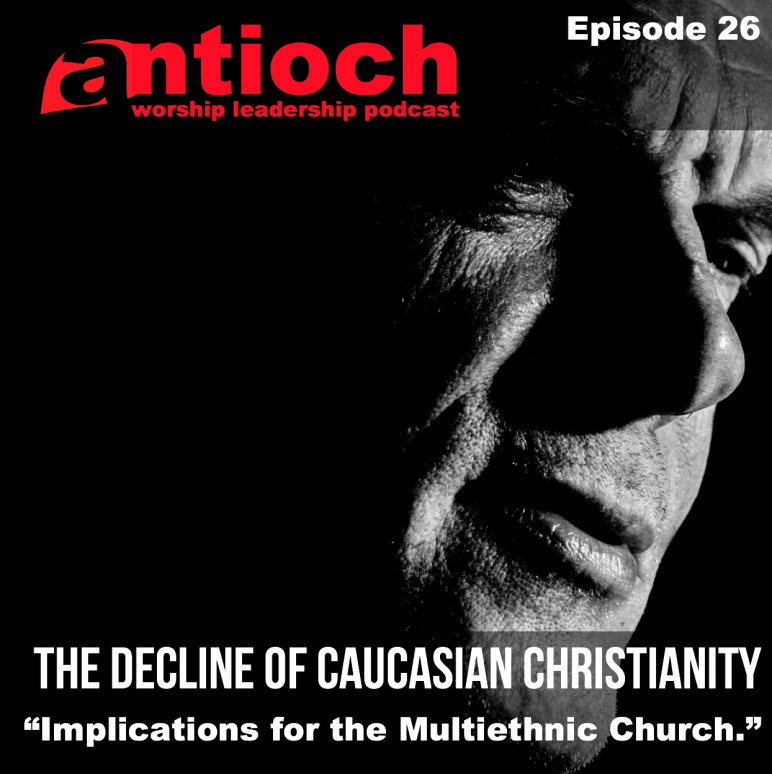 On September 6, 2017, a fascinating study on religion in the United States was released. The study, conducted by PRRI (the Public Religion Research Institute), was entitled America’s Changing Religious Identity. The researchers, Daniel Cox, Ph.D., Robert P. Jones, Ph.D., open the report by saying:

The American religious landscape is undergoing a dramatic transformation. White Christians, once the dominant religious group in the U.S., now account for fewer than half of all adults living in the country. Today, fewer than half of all states are majority white Christian. As recently as 2007, 39 states had majority white Christian populations. These are two of the major findings from this report, which is based on findings from PRRI’s 2016 American Values Atlas, the single largest survey of American religious and denominational identity ever conducted. This landmark report is based on a sample of more than 101,000 Americans from all 50 states and includes detailed information about their religious affiliation, denominational ties, political affiliation, and other important demographic attributes.

So… what does this mean for the multiethnic church?

Eric Nykamp, producer of the Antioch Worship Leadership Podcast, considers four possible ways this demographic shift could affect governance, community life, and worship in multiethnic churches in the US. Drawing from historical examples and scripture, each of these potential scenarios is fleshed-out for how the multiethnic church in the United States could look in the coming decades.