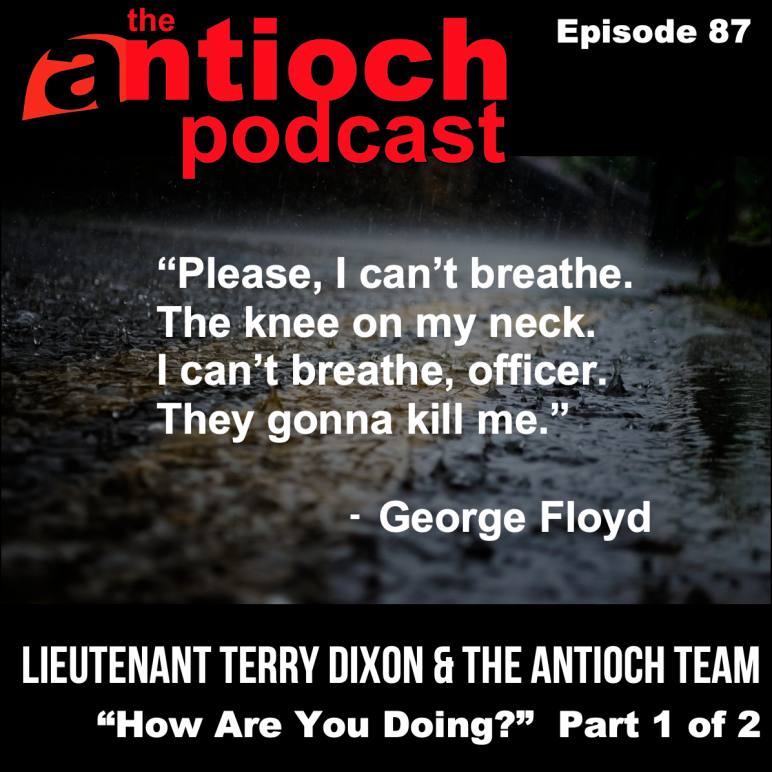 As if it wasn’t enough that Coronavirus was killing people of color in great numbers, for the past several weeks, African-American’s have watched film documenting the killing and harassment of their community. A man gets shot going for a jog, a woman shot while sleeping in their own bed, a man harassed while birdwatching, and another black man is slowly murdered over 9 minutes by police offices while crowds mere feet away filming the situation begged them to stop. The tension has boiled over into the streets, as it has so many times in the past, with people protesting in cities across the country … and some peaceful protests devolving into riots, property destruction and looting by a minority of those present.

Most of us have heard this quote often in the past few days, but the quote by Martin Luther King Jr. bears repeating. He famously said,

“Let me say as I’ve always said, and I will always continue to say, that riots are socially destructive and self-defeating. … But in the final analysis, a riot is the language of the unheard. And what is it that America has failed to hear? It has failed to hear that the plight of the Negro poor has worsened over the last few years. It has failed to hear that the promises of freedom and justice have not been met. And it has failed to hear that large segments of white society are more concerned about tranquility and the status quo than about justice, equality, and humanity. And so in a real sense our nation’s summers of riots are caused by our nation’s winters of delay. And as long as America postpones justice, we stand in the position of having these recurrences of violence and riots over and over again. [Martin Luther King Jr., “The Other America”]

Unfortunately, these words said in 1967 are just as poignant today as they were when they were first spoken.

The team gathered today with special guest, Terry Dixon, a Lieutennant in the Grand Rapids Police Department and president of the Grand Rapids chapter of NOBLE, an organization for police officers of color in the United States. We gathered around the microphones, hit record, and began our conversation by simply checking in with each other after this heavy week.