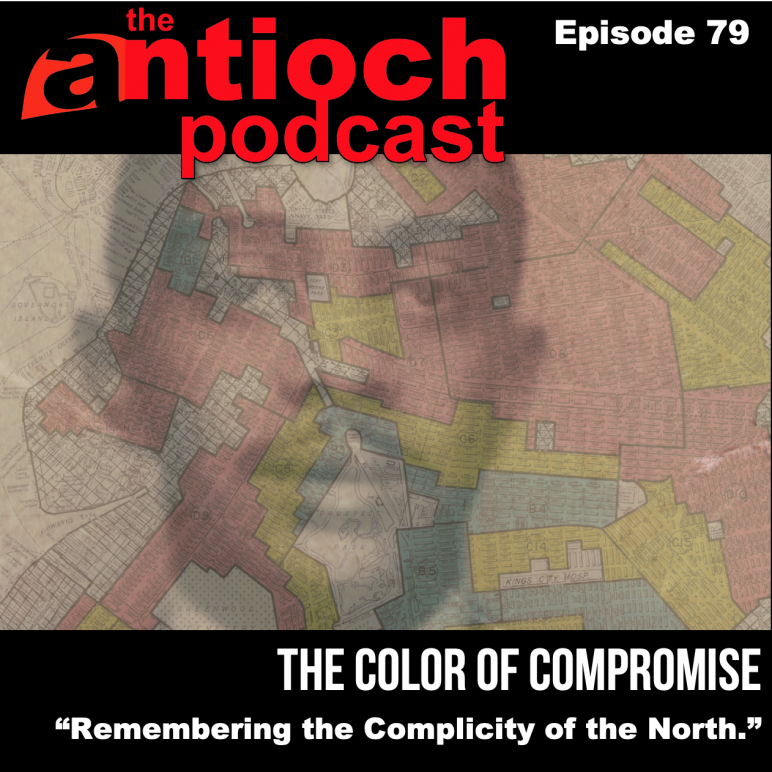 Racism was not a problem strictly limited to the southern United States after the Civil War.  During the period of southern reconstruction, many African-Americans fled the domestic terrorism of the south and headed north in hopes of finding jobs and a better life.  And while their lives were different, it is debatable whether the racism of the north constituted a “better” life. This conversation focusses on the legacy of northern segregation (in the form of housing policy) and the effects of the Great Depression on African Americans.   Reggie, Michelle, Susie and Eric discuss these topics talking through the second half of Chapter 7 in Jemar Tisby’s book The Color of Compromise, a historical account of the American church’s complicity with racism.