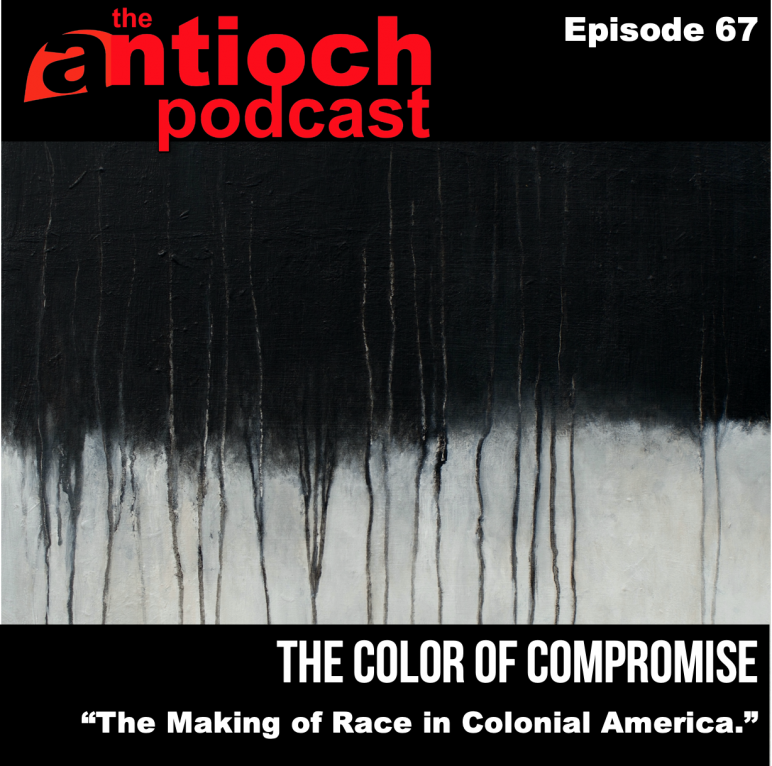 The date was 1609.  Jamestown Colony was established in what some day would be known as the state of Virginia on the Atlantic Coast of North America.  Wihin a few years of the colony’s founding, tobacco was introduced to the colony, and indentured servants from England supplied most of the field labor as a way to pay off their debts.  In 1619, 20-30 enslaved Africans were traded to the Jamestown colonists in return for supplies .  Records are unclear as to whether all these kidnapped Africans were treated as the other indentured servants or if they were kept as slaves.  But this moment 400 years ago was the beginning of slavery in North America.

At first, the distinctions between who was and was not a slave was unclear.  But in time, the various colonies, each with their own laws, developed “slave codes” to determine who could be a slave, and legal statutes were created to define what rights slaves and slave owners had. During the decades and generations while these laws were being created, the colonies began to have some commonalities between their slave codes.  One was that slavery was lifelong in nature, and that children of slave mothers were also slaves themselves.  This was known as chattel slavery, meaning essentially “property slavery”.  These slaves were the property of the slave owner, who could do with them what he (or she) wished.  The second characteristic of North American slavery was that it was based on a new idea: race (as distinguished by skin color).  But this idea had to be invented, and once it was established, it came to shape the experience of every person who lived in America until the present day.

In this Episode, Dr. Reggie Smith is joined by special guest Dr. Michelle Loyd-Paige, who also is the assistant Pastor at Angel Community Church in Muskegon, Michigan.