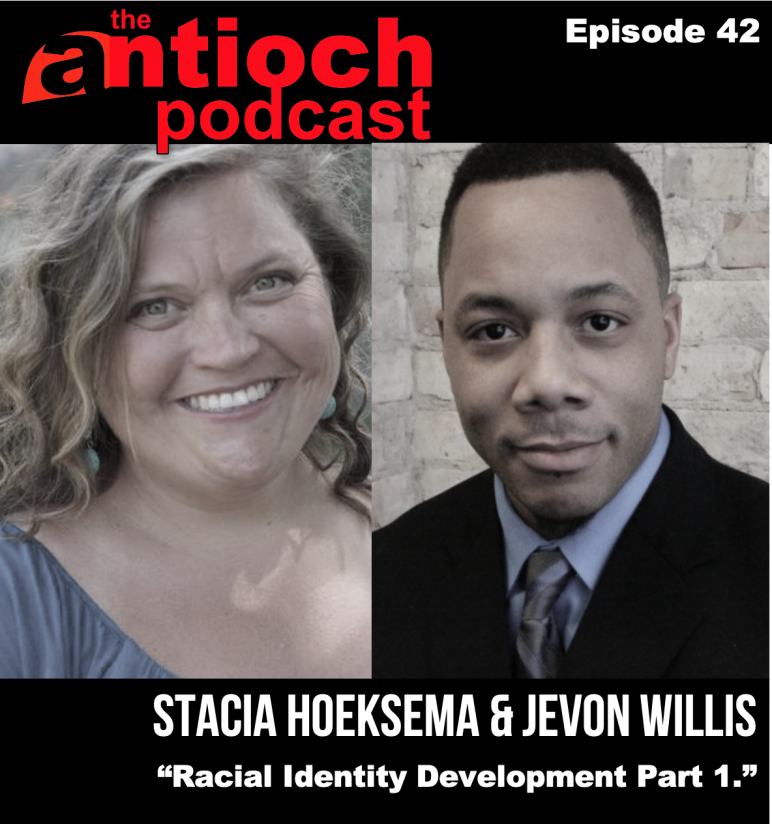 Every leader who is serious about addressing racism in the church must start with understanding his/her own racial identity. This goes deeper than just knowing what racial categories they identify with, it is about knowing how those racial labels have affected our people groups and ourselves. The power of racism affects us all, whether we are aware of these effects or not. America’s system of racism was developed to advantage some people, at the expense of other people, in terms of resource extraction, labor, wealth accumulation and legal power. Echoes of this system have reverberated through the decades, often taking the form of new laws and policies which continue to have the effect of segregating and disempowering communities of color. The outcome of this system is that for many people in the dominant culture, their way of life is unquestioned, generally more comfortable, and assumed to be superior, standard or “normal.” Individuals who awaken to the knowledge that other ethnic communities don’t share in their privileges often experience this realization like a death, vacillating between the various emotions of the grief cycle (denial, anger, guilt, and depression) before having periods of acceptance that look forward to dismantling racism in the future.

But the subtler experiences of racism are perhaps the most poisonous because they don’t come from outside, they come from within in the form of self-doubt in ones opinions, intellectual capacity, or potential for achievement. This internalized racism is often experienced as a perpetual sense of being inferior or being “non-standard” and learning how to navigate people and systems serving the majority culture whose objectives may deviate or even denigrate their own. While it is sometimes possible to retreat from the racism of outside society for brief times, resisting the sense of oppression and doubt that plays over and over in one’s mind is quite another matter.

Today’s guests to the Antioch Podcast are generously sharing their individual stories with us today, to use their lived experiences as examples of how different people develop their own racial identities. Stacia Hoeksema is a Professor of Social Work at Calvin College in Grand Rapids, Mi. Jevon Willis is the Assistant Director of the Center for Diversity and Inclusion at Hope College in Holland, Mi. Both Stacia and Jevon are social workers and Anti-Racism Workshop Facilitators for Madison Church, as well as friends outside of their professional circles.

Let’s go now and hear the first part of this two-part interview: