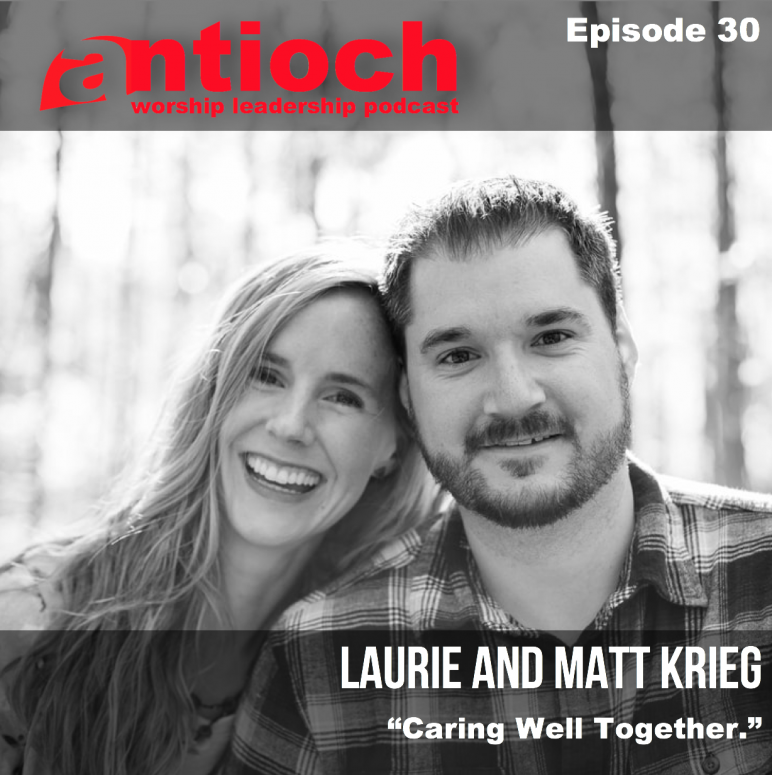 Opinions about the rights of LGBTQ people is rapidly changing both in the US and around the world in the past two decades.

According to recent data collected by the Pew Research Center on Religion and Public Life in June 2017 ( http://www.pewforum.org/fact-sheet/changing-attitudes-on-gay-marriage/),

When looking at how religious affiliation affects opinions on same-sex marriage, all religious groups in the United States are seeing an increase in approval rates for same-sex couples to marry. The report states that:
“Two-thirds of Catholics now support same-sex marriage, as do a similar share of white mainline Protestants (67% and 68% respectively).”

Now support for legally-recognized same-sex marriage does not necessarily carry over into church polity. There is considerable debate within the church in the United States, and around the world, about if or how individual people with same-sex attraction, and legally-married same-sex couples, are enfolded within congregations. Issues of scriptural interpretation, church governance, as well as cultural issues come into play with these discussions. Denominations, Bible Scholars, and Theologians continue to wrestle with these issues, often times coming to different conclusions, making it even more difficult for individual Christians to know who to take their cues from when relationships with real people are at stake.

How many relationships are at stake? Recent estimates of the LGBT population in the United States vary between 3.8% (http://news.gallup.com/poll/183383/americans-greatly-overestimate-percent-gay-lesbian.aspx) to 5% to as high as 10% (http://time.com/lgbt-stats/). This is similar to the stats in Europe where on average, 6% of Europeans identified as LGBTQ, with countries reporting numbers as low as 1.5% in Hungary to 7.4% in Germany (https://daliaresearch.com/counting-the-lgbt-population-6-of-europeans-identify-as-lgbt/). Again, even getting an idea of how many people identify as LGBTQ is quite difficult, but what is clear is that more and more people in the church either are LGBTQ themselves, or have a friends or family member who identifies as LGBTQ. The multiethnic church, is no exception. Multiethnic churches often are places where many LGBTQ people who are also people of color go to, in hopes of finding faith communities that affirm both their ethnic and sexual orientation.

Into this “great debate” around how the church responds to its members of the LGBTQ community step Laurie and Matt Krieg of Hole in My Heart Ministries (https://www.himhministries.com). I had an opportunity to visit with Laurie and Matt a week ago at Matt’s other office at Caring Well Counseling where they took a break from moving in furniture and assembling bookcases to talk with me about their ministry. Here is a little about Laurie and Matt from their website:

Laurie speaks and writes frequently including at HIMH’s Caring Well Conference, alongside Dr. Preston Sprinkle at the Q Conference, at numerous university settings include Wheaton College Chapel, has worked with Our Daily Bread’s Off the Page team, has been on Chris Fabry Live! and was featured on the DVD curriculum The Whole Sex Talk by the Pregnancy Resource Center. Laurie serves on the Board of Directors for The Center for Faith, Sexuality & Gender.”

In addition, Laurie and Matt have their own podcast, called the Hole in My Heart Podcast (https://www.himhministries.com/videos–podcasts.html), which they record together.

All the links mentioned in this opening, including links to Hole In My Heart Ministries, can be found in the show notes for this episode. This is one interview in what will be an occasional topic of this podcast, as we talk about worshiping diversely together.

At the end of this episode, Laurie and Matt reference a pastoral paper from the Center for Faith, Sexuality and Gender on low and high-buffer churches. These, and other resources from a traditional Biblical view on same-sex marriage, can be found through the link below: