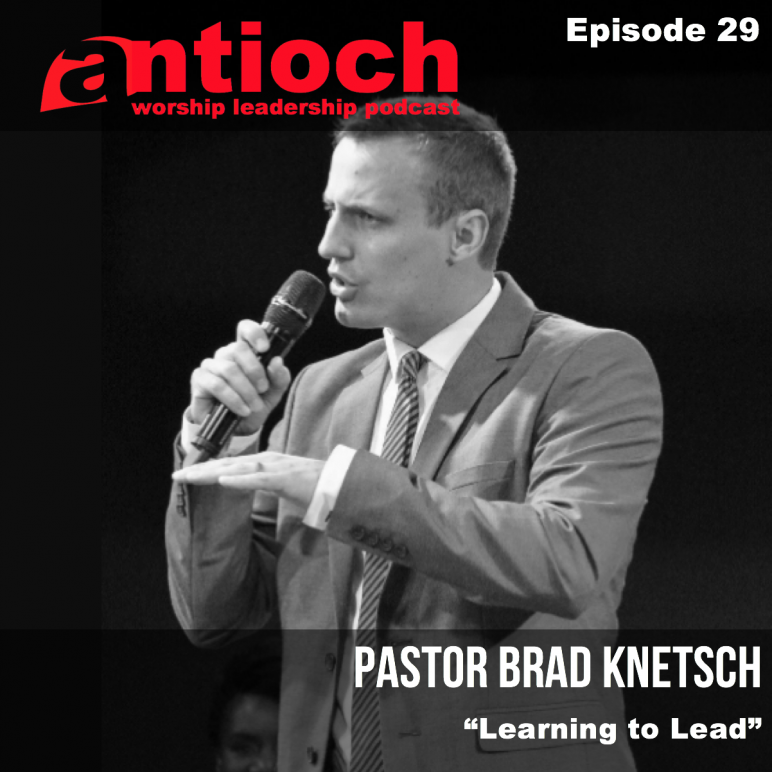 Today’s episode is a recording of a conversation I had with Pastor Brad Knetsch in which he shares his perspective on some of the things he has learned leading a multi-ethnic church as a young, white, male pastor. Pastor Brad serves as the Pastor of Madison Church’s Ford Campus in Grand Rapids, Michigan. Brad loves Jesus, the Gospel, and how the Holy Spirit is at work in his city. His passion is to fan into flame gifts-based, team-based vision, ministry, and evangelism.

Now, before we go any deeper into this episode, a few things need to be acknowledged.
This is a conversation between two white men about leading in multi-ethnic churches. It is quite likely that Pastor Brad and I may have similar blind-spots as we both grew up in the same church denomination, and have similar races, gender and ethnicity. My co-host partners have not been available to record with me lately, which ordinarily would help correct the kinds of biases which often happen when people who are quite similar talk. They do so much in terms of leadership in our church, and sometimes, that means that they cannot do everything that they would like to do. I have their blessing to do some of these interviews on my own.

Having their blessing matters to me. One of the values of the Antioch Worship Leadership Podcast is to highlight the perspectives, stories, research, and insights which people of color bring to the multi-ethnic church. Too often, even in multi-ethnic churches, the voices of white people, and especially white men, are given a disproportionate place of privilege. In fact, many church conferences – even multiethnic church conferences – are still dominated by the voices of white men, a fact which should get anyone’s bias radar bleeping like crazy! So. . . if your bias radar is going off right now because two white guys are going to talk about race and leadership in the church, I hope you see this interview in the context of the broader range of interviews and discussion which this podcast has offered, and will continue to offer in the future.

But here is the thing: There are a lot of white men in leadership in multiethnic churches. And we as white guys come with our white male baggage as people who often have a lot of listening and learning to do before we can even be good partners with, let alone lead, people of color. Too often we white men assume that we already have needed skills and knowledge to lead, but overlook the more important, slower work of earning trust through long-term relationships. We don’t know how blind we really are to systemic racism.

Because of our blindness and complicity, we as white men have done the most damage, individually, collectively, and systemically to people of color in the church. This is both true historically and is still true today. We as white men benefit the most from the racism that saturates our culture. And into this sin-saturated mess . . . some of us white men are called to be leaders of multiethnic churches, and we lead imperfectly. Our leadership is continually affected by our sin-nature.

So, as you listen to this interview, I hope you hear Pastor Brad Knetsch as a leader who is learning while he leads. He doesn’t have all the answers. But, even though he is an imperfect leader, if you listen, you might get a glimpse of how white men in leadership in multiethnic churches may want to model their ministry to be more effective leaders in the increasingly browning context of the multiethnic church.