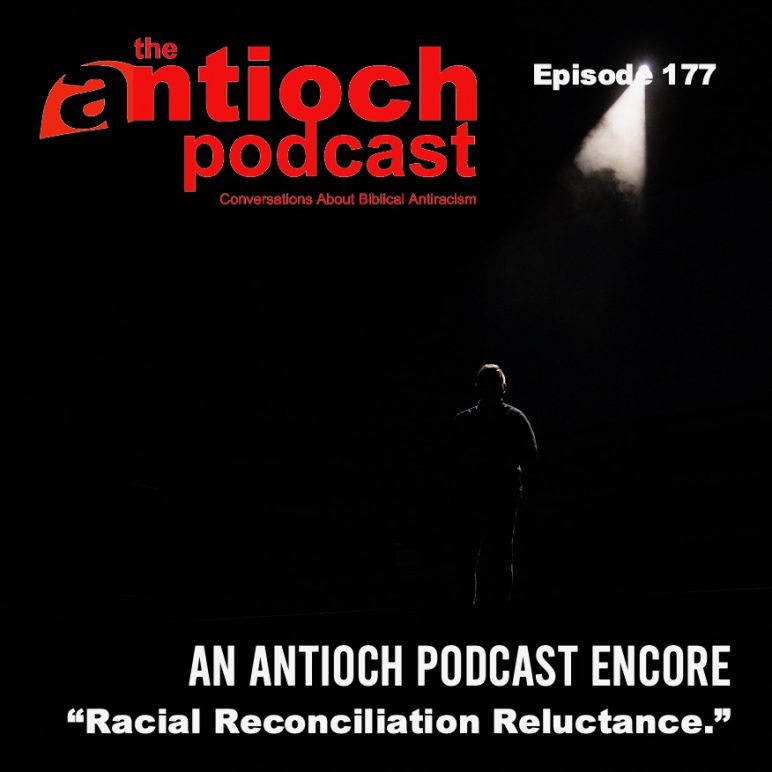 A recent Lifeway Research study on the American church was released this past week. The study revealed that more pastors believe that they would receive pushback if they spoke on the topic of racial reconciliation than they would have the year before the Trump presidency. While it is true that white Evangelical Christians voted for Donald Trump at rates higher than white Americans in general, it is noteworthy that this now seems to correlate with an increased sense that preaching on the Biblical topic of racial reconciliation is less welcome than it has been in the recent past.

Our team had a few thoughts about this which you’ll hear when you listen.

Photo Gallery: “What would be the title of your autobiography?” 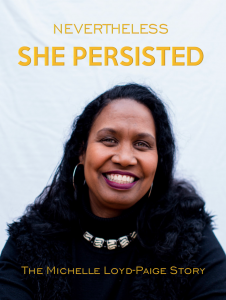 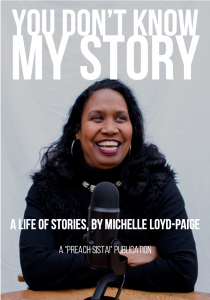 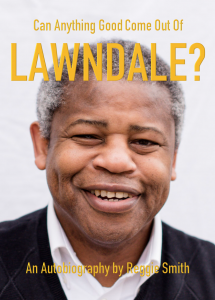 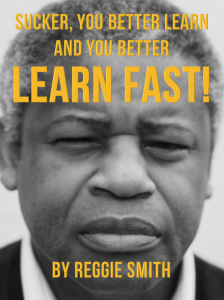 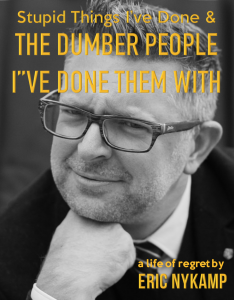 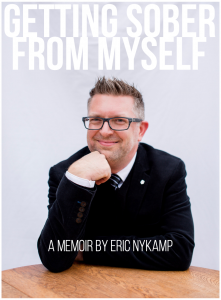