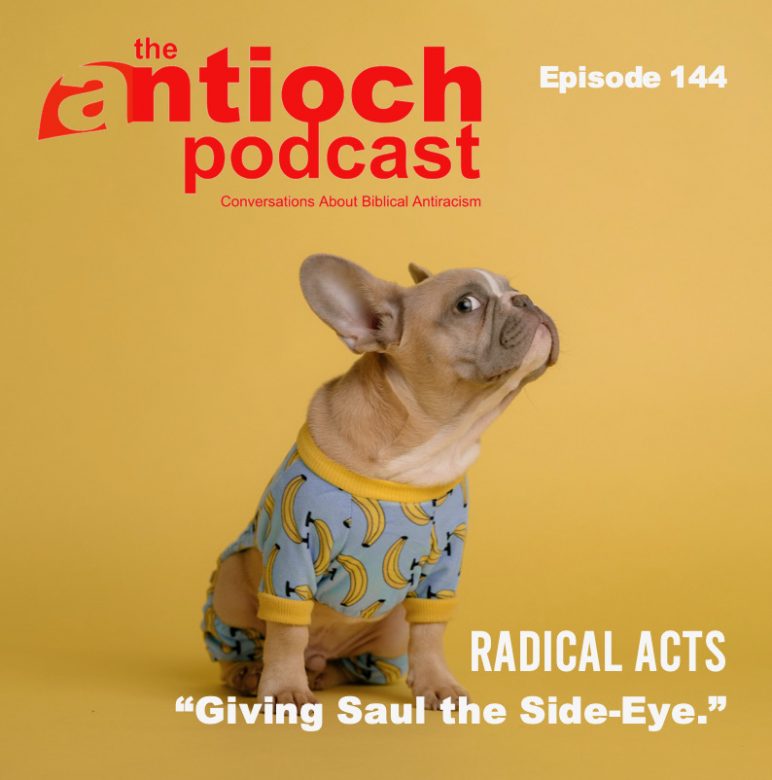 Have you ever had someone flip on you? You know, one day they believe something so strongly, maybe so strongly that they argue about it all the time with anyone who holds a different viewpoint? Then you don’t see that person for a bit and when they come back, they are changed. They had a conversion! You can’t believe what they are saying! The kinds of people they used to argue with – now they sound just like them! It’s unbelievable. You wonder, seriously, if aliens have taken over their body because they are not the person they used to be.
Enter Saul, stage left. The man who used to be a theological bounty hunter, the man who rounded up Jesus followers and had them arrested and even killed … he now is playing for the other team, and going hard after the people who just a little while ago had sanctioned HIM to persecute the people he now is defending.

Is this too good to be true? And if it is, is this guy reliable? Mentally, spiritually? What makes a guy flip like this? Maybe he changed overnight, but those who had been long-haulers for the Jesus Way needed to see if this guy is for real … and that kind of trust can’t be earned overnight. If only he would shut up a second and stop making trouble wherever he goes…
We are going to talk about this story from Acts 9 in this episode, turning our sights on this story from scripture with our regular group of Christian antiracism educators and friends for this episode we are calling “Giving Saul the Side-Eye.”