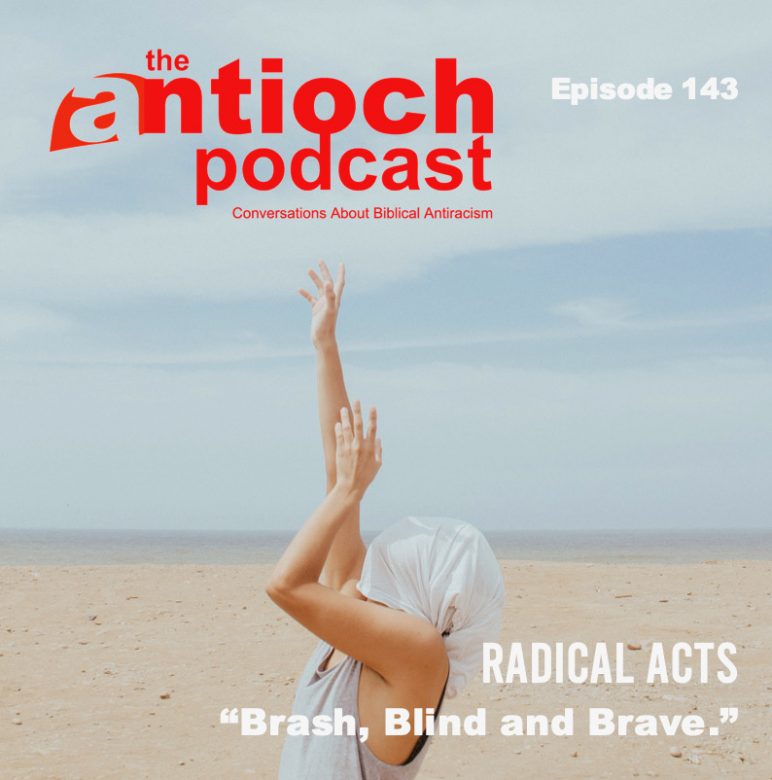 Remember back a few episodes when we met this guy named Saul who held the coats of the people who wanted to murder Stephen? This episode is about him. He has been out trying to hunt down members of the Jesus Way (known as “the Way”) to kill or capture them. Not a nice guy. God deals with him in a powerful way, but not the way you would expect … or maybe you would. I’ll let you decide.

As is our usual practice, our multiethnic team of Christian antiracism educators and friends take our various antiracism lenses to the text, to tell the story of scripture in marvelous complexity.