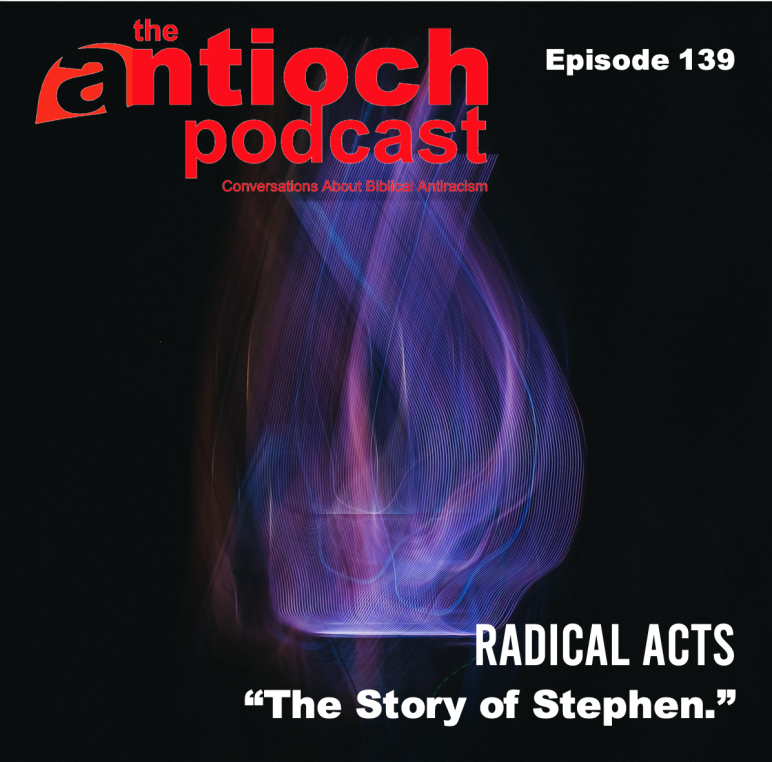 In today’s episode we continue our series “Radical Acts” the story of the birth of the multiethnic church. In today’s installment, we look at the story of Stephen, one of the newly-appointed leaders of the early church. Stephen was a Hellenistic Jew, which in our previous episode we pointed out, meant that he was an ethnic minority in the newly-forming church. The church at this time still considered itself connected to Judaism, but most Jewish leaders were having difficulty perceiving that Jesus was the fulfillment of the prophesies and traditions they had kept for over a thousand years. It is understandably difficult for any institution to adapt to rapid change, and first-century Judaism was no exception.

The story of Stephen is a case in point in looking at how institutions sometimes respond to those who advocate for change. In this episode, we will look at what happened to Stephen, the ethnic outsider, when he begins to share the story of Jesus among the religious leaders of the Hellenistic Jews. Remember, these particular religious leaders were ethnic outsiders to Judaism like himself, who – in spite of their ethnic, cultural and even linguistic differences – still held tightly to the traditional practices and teachings of their Jewish heritage. These leaders emphasized being exceptional members of their institution, and saw Stephen and his message as a threat to the space they had carved out for themselves within the institution of Judaism. As you can imagine, there were fireworks… but don’t take my word for it. Hear it from our team.

The Stoning of Sorayah M.