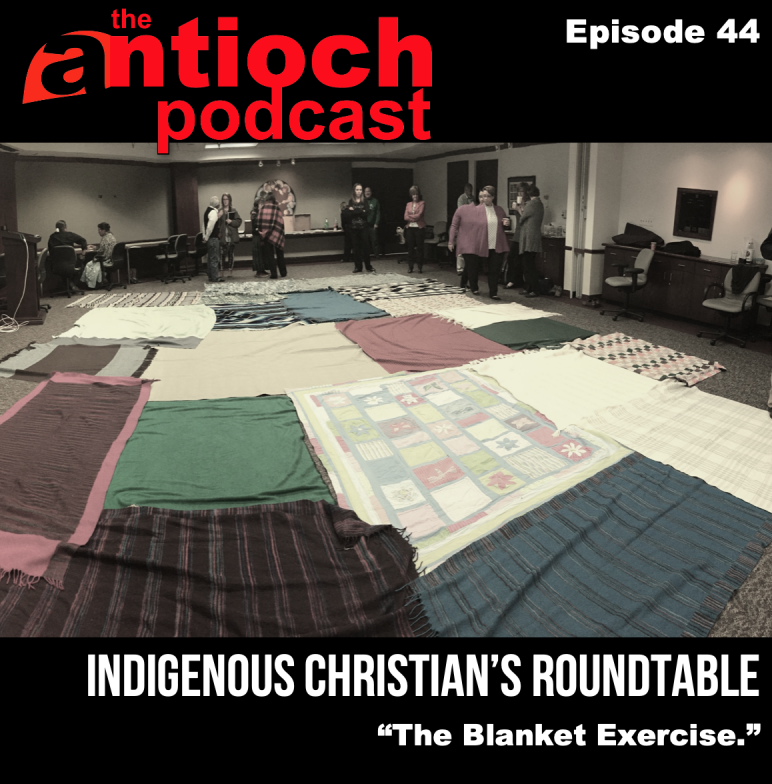 The indigenous nations that originally populated North America now make up approximately 2% of the US population (1) and 4% of the Canadian Population (2) . Two-thirds of aboriginal Canadians remain with the Christian church despite the fraught history (3). 10% of Native-Americans in the United States call themselves Christians (4). The story of how the indigenous people of North America were nearly exterminated is largely unknown to many. Most people have little knowledge of the roles that faith communities played in this story. But there are a rising number of truth-tellers in the Indigenous community who are trying to make their stories, and the stories of their peoples known. Their voices are critical for nations and churches to hear, understand, and wrestle with what it means to meaningfully repent in the present. We can only begin this healing journey once all people involved have the same historical narrative to guide their route. For those of us who are Christians, it would be safe to say that unless our church is built on a reservation, every church in Canada and the United States is built on land stolen from the Indigenous people forcibly removed against their will from the very locations where we now worship. It is not a stretch to say that the religious freedoms of these two countries were bought with the currency of injustice paid in blood by the original inhabitants of these lands.

I had the privilege of meeting a delegation of Indigenous Christians from Canada and the United States at the offices of the Christian Reformed Church of North America where this group had gathered to share their stories using a small-group activity they call the “Blanket Exercise” (5). I attended the Blanket Exercise, and the next day we gathered around a table to talk and hear more about each other’s stories.