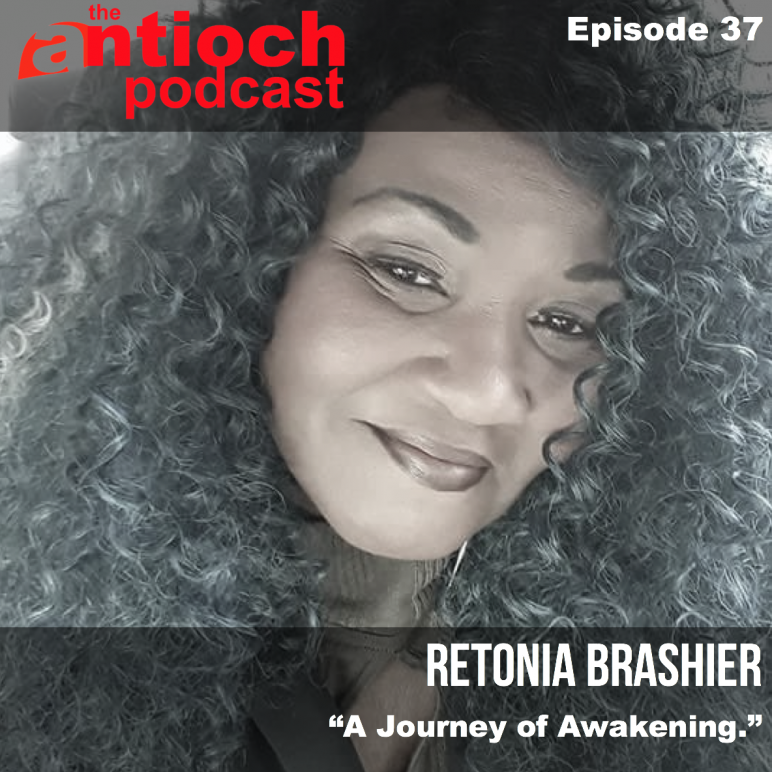 I joined my multiethnic church in 1990 at the invitation of my high-school art teacher. As an angst- filled teen, she told me that her church was a “good place for hurting people.” As a result, I found a lot of healing, in particular from being mentored by a number of African-American worship leaders whose transparency and music helped me discover a music that spoke truth with a level of emotion that underscored the power of the lyrics which words on a page could not achieve alone. For me as a white person, being invited to discover the gospel music tradition which married profound scriptural truth with palpable delivery gave me a place in which to pour out my heart to a God who gave me hope while walking with me when I didn’t know if I could take one more step. Being part of a multiethnic congregation helped me find healing.

But this isn’t the case for everyone. In the 1990’s through the turn of the millennium, the phrases “celebrating diversity” an “racial-reconciliation” became familiar terms in larger, white churches, popularized by mass movements such as Promise Keepers which touted cross-racial friendships as a goal for the faithful. I recall reading the 2005 Christianity Today article entitled “All Churches Should Be Multiracial” and thinking to myself (with a twist of pride) that my church were a little ahead of the curve on this issue as we had been a multiethnic congregation since the 1970’s. But the images of racial harmony in multiethnic churches began to be tested in the second decade of the 21st century. In 2012, Trayvon Martin was shot while walking through a neighborhood while eating candy and wearing a hooded sweatshirt by someone who thought he looked suspicious. While not an isolated case, the drumbeat of racial injustice arose again in 2014 with protests erupting in the Ferguson neighborhood of St. Louis, Missouri following the police shooting of Michael Brown. The shootings of black and brown people by the police were frequently on the news and social media, leading the rise of the Black Lives Matter movement. Questions of racism and injustice were in the news and a topic of regular discussion for all Americans, including those in multiethnic churches.

In 2016, 81% of white Evangelicals voted for Donald Trump, a candidate who regularly espoused policies and used language which at best could be considered racially insensitive, and at worst publicly affirmed the similar expressions of overtly racist organizations. Following the 2016 election and accelerating after the 2017 white nationalist rally in Charlottesville, Virginia, many of evangelical megachurches which touted multiracial harmony a decade earlier now began to see the ranks of the people of color in their congregation thin. This was expertly expressed in the 2018 article in the New York Times titled “ A Quiet Exodus: Why Black Worshipers Are Leaving White Evangelical Churches”.
Retonia Brasier is one such person. I got to know Retonia in a private facebook group for Christians passionate about antiracism and Christianity. After eventually deciding to connect by phone, and hearing her story, I asked Retonia if she would be willing to share her story on the podcast.

We are intentionally keeping the identity of her now former church private, because this is not a story being told to “get back” at any people or institution in particular. Because this story has resonance around the country, Retonia is sharing her story as an example of how multiethnic churches who are unwilling or do not know how to talk about racism actually harm people in the church by allowing the sin of racism rooted in white supremacy to remain intact. This exodus of people of color from predominantly white churches is happening all over the United States as there is a reawakening among many people that the church, that God cares not just about saving us from our individual sin, but also to rid the world of the systemic sins of society at large.
Let’s go now and hear Retonia Brasier’s story.