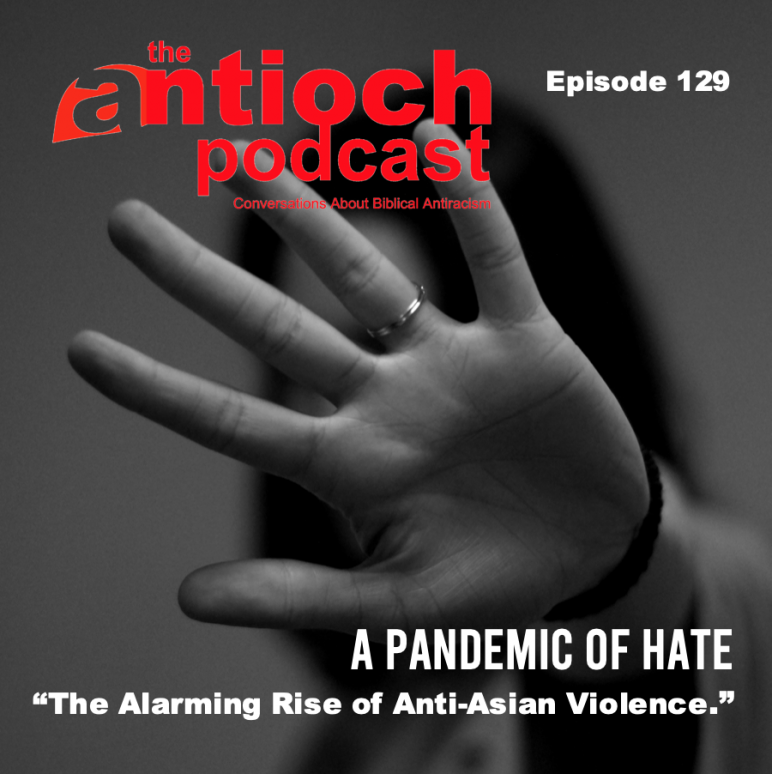 NOTE: This episode was recorded before the mass-shooting of Asian-American women in Atlanta had occurred.  We will respond to this incident in an upcoming episode.

A year ago in March, then President Donald Trump began describing the emerging COVID-19 pandemic using anti-Asian rhetoric, like “Kung Flu” and “the China virus.”  In the following days, according to the group Stop AAPI Hate, between March 19, 2020 to December 31, 2020, there were over 2​,808​ firsthand accounts of anti-Asian hate from 47 states and the District of Columbia.  In 2021 around the Lunar New Year, another spate of anti-Asian hate crime, often perpetrated against elderly Asian-Americans, began being reported.  According to the group #hateisavirus, since the start of the pandemic, hate crimes against Asians and Asian Americans have spiked 1900% from the previous year.  Most Americans, however, are unaware of this.  Most American churches, including many multiethnic churches where Asian and Asian Americans worship, also have not mentioned this alarming rise in hate-crimes as a matter for prayer.

This week, the regular members of the Antioch Podcast Team gathered along with several guests to talk about why this is happening, and how congregations  – and Christians of all races –  can respond.

#Hate Is A Virus

The Muddled History of Anti-Asian Violence by Hsa Hsu