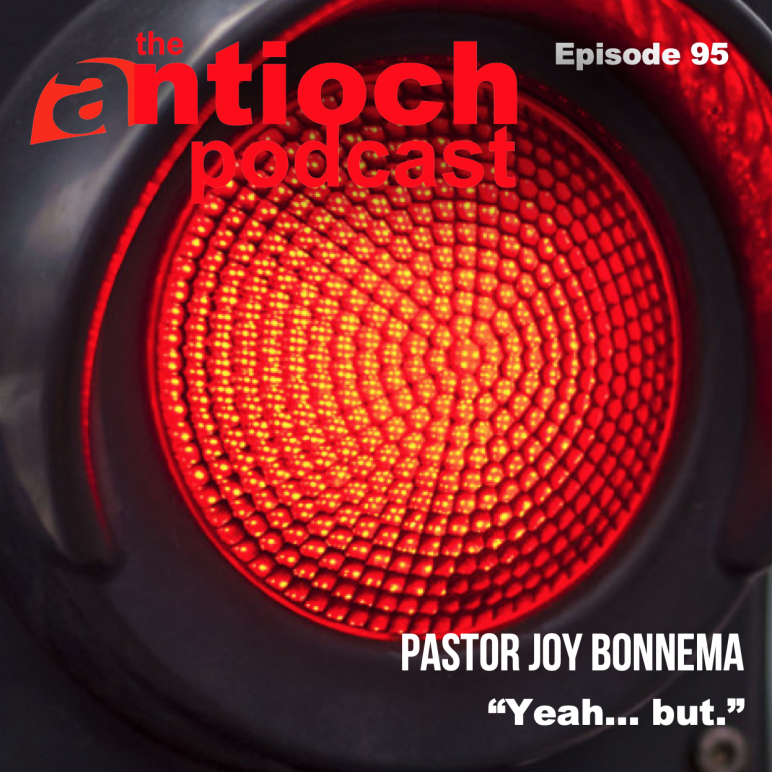 In the past few episodes of the podcast, we have used the expression “Yeah… but” as a shorthand way to express the way white people often interrupt people of color’s narratives to explain racism to discount or question the accuracy of the information they are saying.

These “yeah… but” interruptions get in the way of white people really listening to what people of color are saying, and they are a common enough problem that we decided to devote an entire episode to hearing a pastor address some of the most common “yeah… but”s from a scriptural perspective.

This recording is from my pastor, Joy Bonnema, who addressed our majority-white multiethnic congregation several weeks ago, following the resurgence of Black Lives Matter protests in our city and around the nation in response to the murders of George Floyd, Brionna Taylor, and Ahmad Aubrey.

Let’s go now, and listen to this message, initially titled “Beyond Kumbaya”, but which our church has affectionately called the “Yeah…but” sermon since.