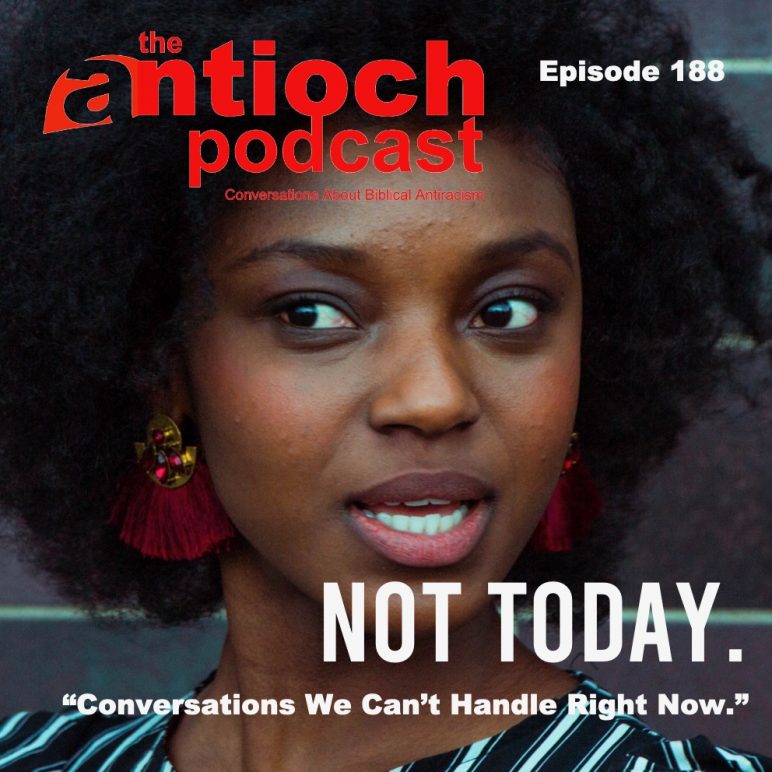 Here’s the situation.  You are minding your business, and someone comes up and asks you a question … one of those kinds of questions.  The kind because you are a person of color, or because you are interested in matters of race and justice, or because you are just you.  It doesn’t matter why exactly but you are put on the spot and asked your opinion on an issue having to do with racism, racial justice, or another potentially controversial topic having to do with your racial or ethnic identity or other diversity characteristics.

You feel your heart jump, your stomach drop, and your mind is racing.  Perhaps the question is offensive.  You might wonder if the person knows that it is offensive, or whether or not you should let them know that.  Maybe the person asking has a reputation for asking those kind of “gotcha” questions, or just wants you to confirm their bias, political beliefs, or worldview that you really don’t agree with.  Or maybe to answer the question you would need to share that you deeply disagree with them, and you would rather just preserve the relationship and not talk about something that will put that in jeopardy.  Maybe you have been hurt in the past by someone who asked this same question, and now you are bracing to be hurt again.  Deep down you know you will never really know their motive for asking the question, but you probably are trying to guess what it is, though.

And at the same time, you are wondering, “Do I have energy for this right now?”  If some racial tragedy was just in the news, you might already be feeling worn down and would like nothing more than to save what remaining strength you have to finish out the day and go home to rest.  But… you can’t because you were stopped by this person asking you this question.  Your mind goes from racing to paralyzingly blank … and the only thing registering is the thought, “Not today…”

If you are a person of color, or someone who is interested in antiracism, this scenario isn’t hypothetical.  It happens, for some people it happens frequently.  It is the thing we on the Antioch Podcast talk about off mic often, which is why we decided to have an on-mic conversation about “those” conversations with all of you.