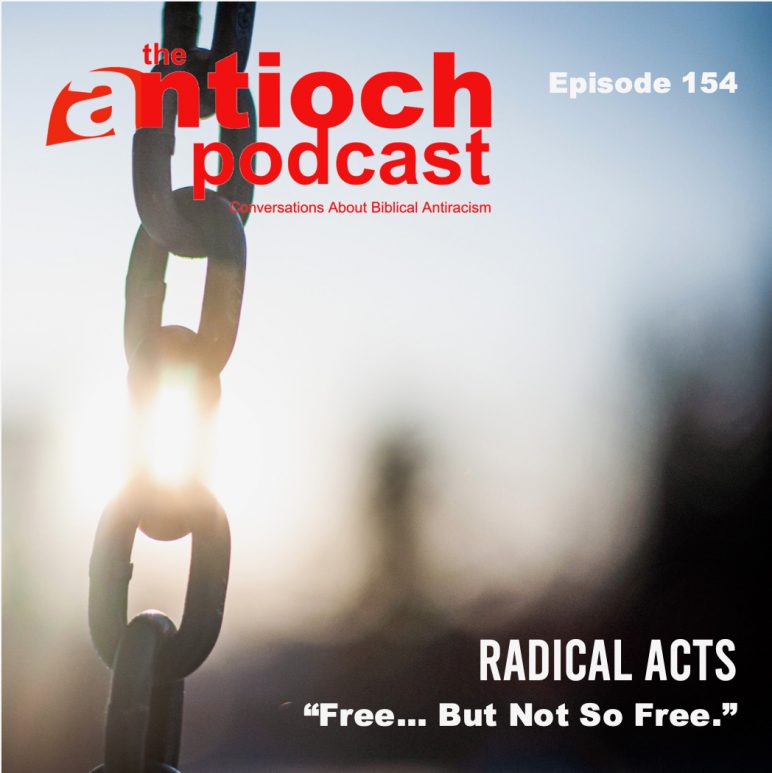 We have been working our way through the stories told in the book of Acts – a book in the New Testament which chronicles the birth of the early Christian church. For those of you who need to be brought up to speed, the early church is by this time a multiethnic group of believers found throughout the southern part of the Roman Empire, meeting in homes in various cities, often in secret. The reason? Persecution. That’s where today’s story begins. Caesar, the ruler of the Empire, recently discovered that he could boost his ratings by publicly executing Christians. He did it once, executing a member of Jesus’ inner circle – the disciple James. After receiving glowing reviews, he decided to put on an encore performance by arresting another member of the inner circle, the disciple Peter: front-man for the Christian church in Judea. It wasn’t looking good for the church, as the systemic powers of Rome were now turning unfavorably towards the Christian religious minority.

Our group of Christian antiracism educators and friends took a look at this passage and as usual, had a lot to say.