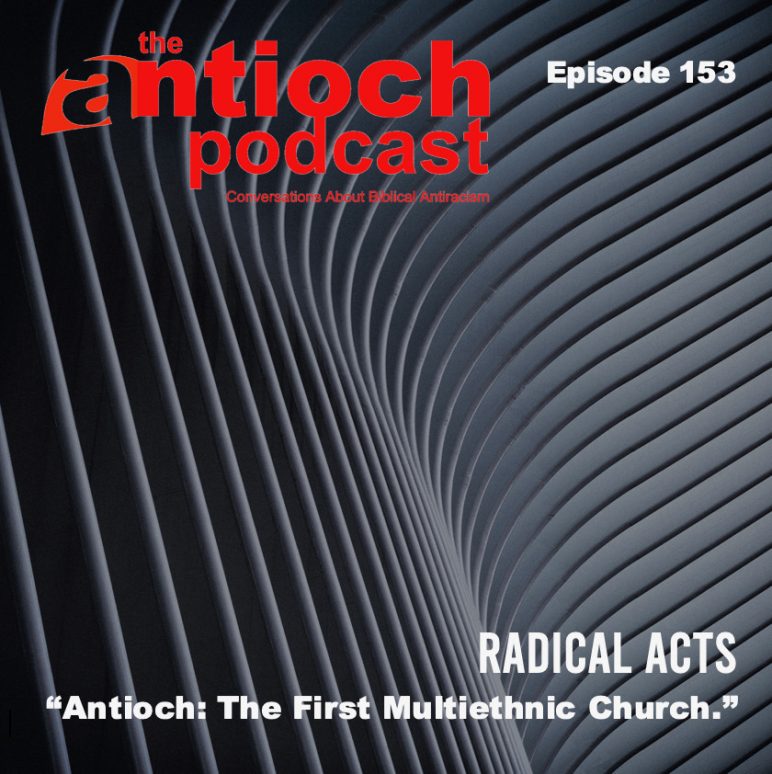 The church began as a multiethnic institution. Period. Full stop.

Now if you studied art history like me, you are pretty used to seeing a lot of famous images of Bible stories recreated on canvas showing a lot of white people as the characters in almost all the stories. But that isn’t what church history really looked like, not even a little.

The book of Acts chronicles how the church grew from a sect of Middle-Eastern Judaism to a multiethnic movement that spread to encompass the entire world. And in today’s story, we will see where this multiethnic religion first was organized, in the trading city of Antioch.

The ancient city of Antioch was located in what today is modern-day Syria. This city later was known for being the beginning of the trade route later known as the Silk Road.

During the period of persecution after the stoning of Stephen, a group of Hellenistic Jews fled to Antioch, and started sharing the story of Jesus to anyone who would listen. And people did listen. People who had no connection whatsoever to Judaism. This church was comprised of the multiethnic inhabitants of cosmopolitan Antioch. And it was in Antioch, that believes first were called Christians. The name stuck to this day.

Our multiethnic group of antiracism educators and friends had a great conversation about this amazing, and too-little-known story about the birth of the church – the multiethnic, Spirit-filled church.