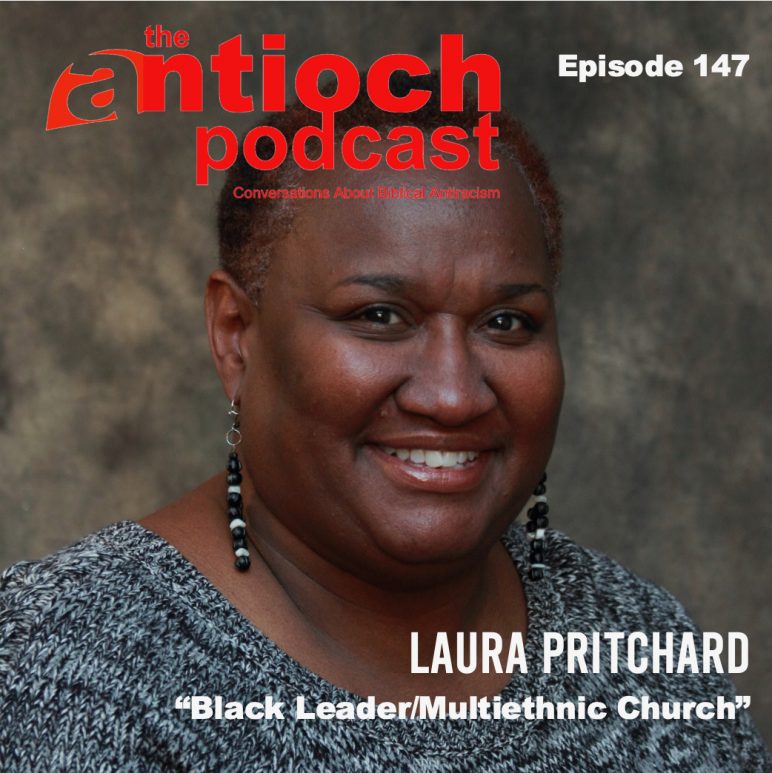 Today we are stepping away from our series on the book of Acts to hear the story of Laura Pritchard.  Laura was one of the first African-American leaders at Madison Church, formerly known as Madison Square Church where she served first as a volunteer, and later oversaw youth ministries, outreach, and led worship.  Madison Church is a 100-year old multiethnic church in Grand Rapids, Michigan.  In 2020 Laura left her employment at Madison to be the first African-American missionary in the Christian Reformed Church, called by the denomination to Monrovia, Liberia, where she and her husband do ministry in partnership with Providence Baptist church.  Interestingly, Providence Baptist Church is the church founded by Lot Carey and other Black Americans who left the United States in 1822 to create a colony for free Black people back in Africa.

Before leaving for the mission field, Laura took pains to leave Madison Church well.  One of the ways Laura had served Madison was in starting an antiracism group, known as MART. MART is the acronym that stands for Madison’s Anti-Racism Team.  MART is an official advisory committee to Madison’s council of elders and deacons, who govern the church.  As she was preparing to leave, Laura took an evening to share her story with MART to encourage the team in their work.  In this episode, we will hear this recording of Laura’s story from February 2020.