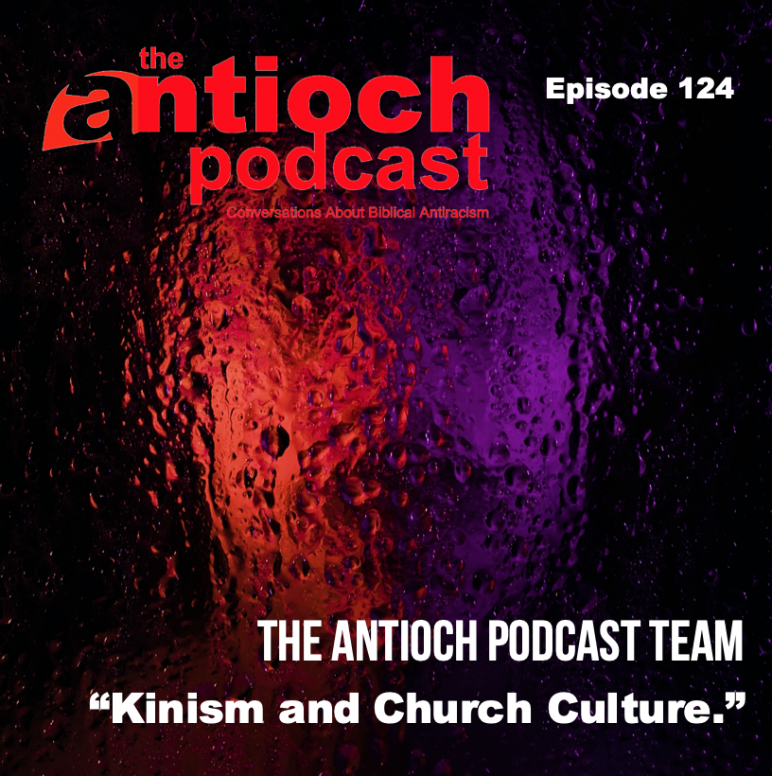 On February 1st, 2021 Christ the King Reformed Church in Charlotte, Michigan was formally classified as a white nationalist group in an annual report released by the Southern Poverty Law Center. This church was formerly a part of the Christian Reformed Church of North America, the denominational home for most of the members of the Antioch Podcast Team. Christ the King Reformed Church (and it’s now former pastor) left the denomination because the church had been espousing the ideology of Kinism. Kinism teaches that the races should be kept separate in racially pure “religio-ethnic states,” supporting white supremacy. Put more simply, Kinism is essentially a white nationalist interpretation of Christianity. This teaching was declared a heresy by the CRCNA in 2019.

Reggie Smith was one of several staff of the CRCNA initially involved in the Christian Reformed Church’s denominational response to Christ the King and its Kinist ideology back in 2019. In hearing that the church was recently declared a hate group by the Southern Poverty Law Center, he shared his thoughts with the rest of our team, sparking a deeper discussion about the similarities and differences between Kinist ideology and the white dominant culture that pervades many monoracial and multiracial churches in the present day.

Kinism Is A Grievous Sin

5 Things to Know About Kinism

Time Magazine: Ibram X Kendi: This is the Black Renaissance