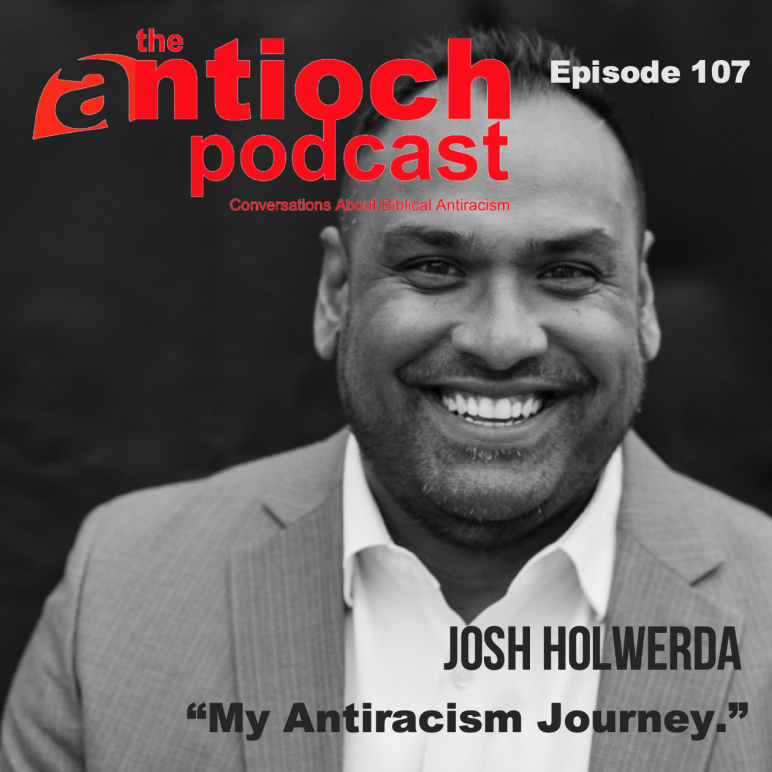 In antiracism conversations, there sometimes is a tendency for these conversations to focus primarily on the differences between black and white people. There are a lot of reasons for this, but often this black-white binary overlooks those representing “middle voices” in antiracism conversations. While the popular term “People of Color” lumps all non-white people into a single category, the term “middle voices” is starting to emerge in antiracism circles as a way to signify that not all experiences of people of color are the same. For those not familiar with the term, “middle voices,” the term is meant to represent those people groups who are neither black nor white, including (but not limited to) indigenous peoples, Latino communities, Asian ethnic groups, people whose ancestry hails from the Middle East, as well as people who identify as multi-racial or are cross-racial adoptees. This term, “middle voices”, is not meant to suggest that the enormous variety of experiences people who are not black or white have with American racism is uniform in any way. Rather, it leaves the door open for people to tell their own story of how their American racialization experiences are as varied as the places their ancestors called home, and each person’s unique upbringing and physical appearance.

So with this background context, we bring you Josh Holwerda’s story. Josh joined the Antioch Podcast team a number of months ago. He is often the quiet member of the team, the guy who at the beginning of each episode often identifies as a “cross-racially adopted dashing Bengali man.” Josh’s story is a deep and complex one and continuously evolving. We don’t need to tell you about him as he is more than capable of this, so we thought that we would take this moment for him to tell all of you a little more about his story in his own words.

CREDITS:
“What is giving us life”

OTHER CREDITS MENTIONED IN THE EPISODE

How to be an Antiracist – Ibram X. Kendi

Jesus and John Wayne: How White Evangelicals Corrupted a Faith and Fractured a Nation